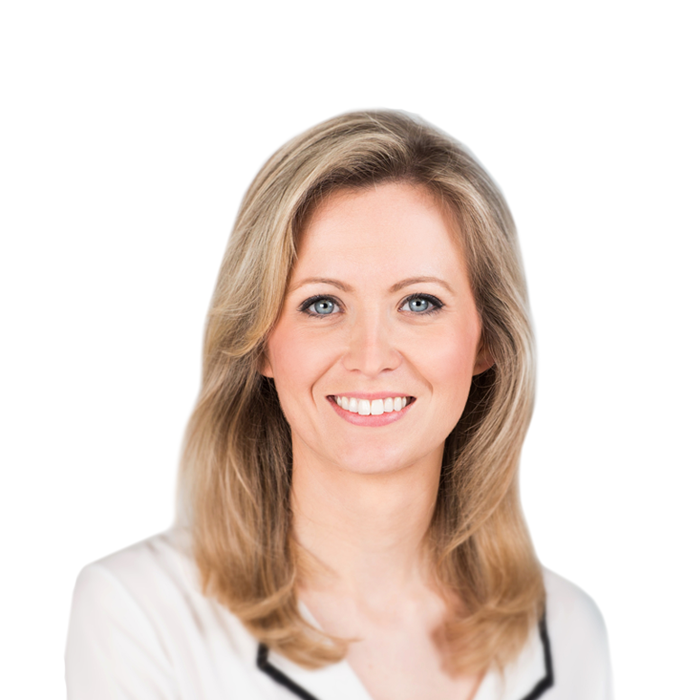 It’s important for any committed leader to be seen has having integrity. It is not something that can be unilaterally claimed, although many try. Only those that you work with and around you can agree that you act with integrity. Like trust, it takes time to build a reputation for integrity, but it can be lost in an instant. At its basic level, having integrity means simply saying what you are going to do, and then doing it. There are those that seek to get ahead, to influence and to wield power by outrageously offering things they have no intention of delivering, but more often leaders are tripped up by more subtle traps that undermine their integrity in the eyes of those around them. Understanding where these traps lie, and how to ensure your words and deeds avoid them is crucial to developing and maintaining integrity as a leader.

Integrity matters not just as a value in itself, but because it is seen as an indicator of a range of positive and important leadership behaviours. Acting with integrity suggests honesty, trustworthiness and higher morality in leaders. And of course, when we see leaders acting without integrity, we begin to question other aspects of leadership and personal motivation. The slightest hint that you are not doing what you said you’d do and commentors will assume you are less honest, moral or trustable. So, a laser focus on doing what you say is essential. Bold and clear public declarations of what you are going to do, followed by committed actions that can be seen to deliver this future, are the cornerstone of integrity. But you must also pay close attention and avoid the subtle, unintentional behaviours that can derail even the most committed leader. Four of the most common integrity traps are; being vague, failing to tackle unspoken expectations, not revoking commitments, and not providing feedback. Clear communication provides a common thread in avoiding all these traps.

Leadership is language, and vague language can quickly undermine a leader’s integrity. Most of us have been in situations, for example, in conversations for possibility with an individual about promotion aspirations, or generating new ideas with the team, where we want to encourage ambition, but not make commitment. Vague statements can seem a useful fudge – avoiding promises without stamping on aspiration. Unfortunately, what you see as expressions of support and encouragement can be taken as commitment by the other party. Vague language plus the perceived power of the leader to make things happen combine to create the impression that you have promised action. When that action does not take place, your integrity is damaged. Understanding, and clearly communicating the boundaries between conversations for possibility and conversations for action is fundamental to avoid this risk. Use carefully selected, precise language that encourages possibility but at the same time makes it clear that there is not a commitment to action at this stage.

The same clear-eyed, definitive approach is required to address unspoken expectations. Both individuals and organisations have deeply, even unconsciously held beliefs that govern the way things are discussed and how they are done. It could be the unvoiced assumption that everyone gets a pay-rise every year, or that there is always a summer party. These cultural expectations are an important part of the organisational context. They are assumptions, and not commitments – but if, for example, in challenging economic circumstances, leaders decide not to have a summer party, it will be seen by many as failure to do what they said they’d do. The leader’s integrity is questioned once again. Only by tuning into the little voices of individuals, and the collective little voice that reflects the organisation’s assumptions, can these unspoken expectations be spotted. It is hard to announce there will be no summer party and detail why not. But it is easier than managing the loss of integrity and the associated commentary on priorities, or capability to lead that spirals from being seen to fail to deliver on a promised action.

Boldly declaring a commitment and then instigating action toward bringing that future potential to reality is core to acting with integrity. The breakthrough process rests on the necessity to use breakdowns to test commitment to declarations and to counter background commitments that could be sabotaging progress. But it is equally important to be honest when the original bold declaration is no longer right. It could be that external forces change the relevance, power or attractiveness of the commitment. Equally, internal factors, values, culture or purpose could fall out of alignment with the commitment. Faced with a growing gap between original commitment and actual action, leaders get stuck in cycles of excuses, or saying nothing, that erode integrity as activity is dissociated from what you initially stated you’d do.

In these scenarios it is essential to clearly revoke, and explain the rationale behind revocation, of those commitments. It may seem counter-intuitive, and leaders typically don’t like to be seen to row back on declarations, but it is better to openly address how and why change is needed, and to preserve integrity than to allow creeping disparity between declaration and actions.

The final area integrity is tested is in giving feedback. Calling breakdowns, and providing straight, honest, fact-based feedback is a fundamental aspect of leadership. It is fine to seek counsel from others in order to perform this role, and to collect inputs to make that feedback more effective. But if that process strays into more noisy commentary – talking about issues and individuals rather than raising them directly – this can impact integrity.  In effect, you are saying one thing – I’m going to call a breakdown and provide honest feedback – whilst doing another – commentating on the issue instead. It becomes unclear to those around you whether you are truly committed to the declared goal of if there is some other background commitment or payback that you get by raising and discussing issues rather than addressing them with those directly involved. By contrast, providing feedback as a coach, based in a common commitment to a declared future will enhance your integrity.

The common thread that links all these risks to integrity is communication. Communicate well, using precise, clear and honest language and you will avoid slipping into the gaps between what you say and what you do. As important is to ensure that what you say is what your teams hear. Understand that vague language from those in positions of power creates spaces in which commentary, assumption and expectation can flourish. Signpost moves from conversations for possibility to those for action, and check that everyone knows which is which to avoid scenarios where you create expectations for action, and then fail to deliver. Don’t be afraid to revoke declarations that no longer fit with current situations – but do so clearly, definitively and with sound judgement. Feedback should be direct and factual and delivered to those it concerns using the language of coaching not commentary. Leaders must always be listening and checking for understanding – the clearer the communication the higher your integrity as leader will be rated.

Looking to get all of your projects on track? Get in touch to explore how we can help you ignite your ambitions.