Who are your people being? 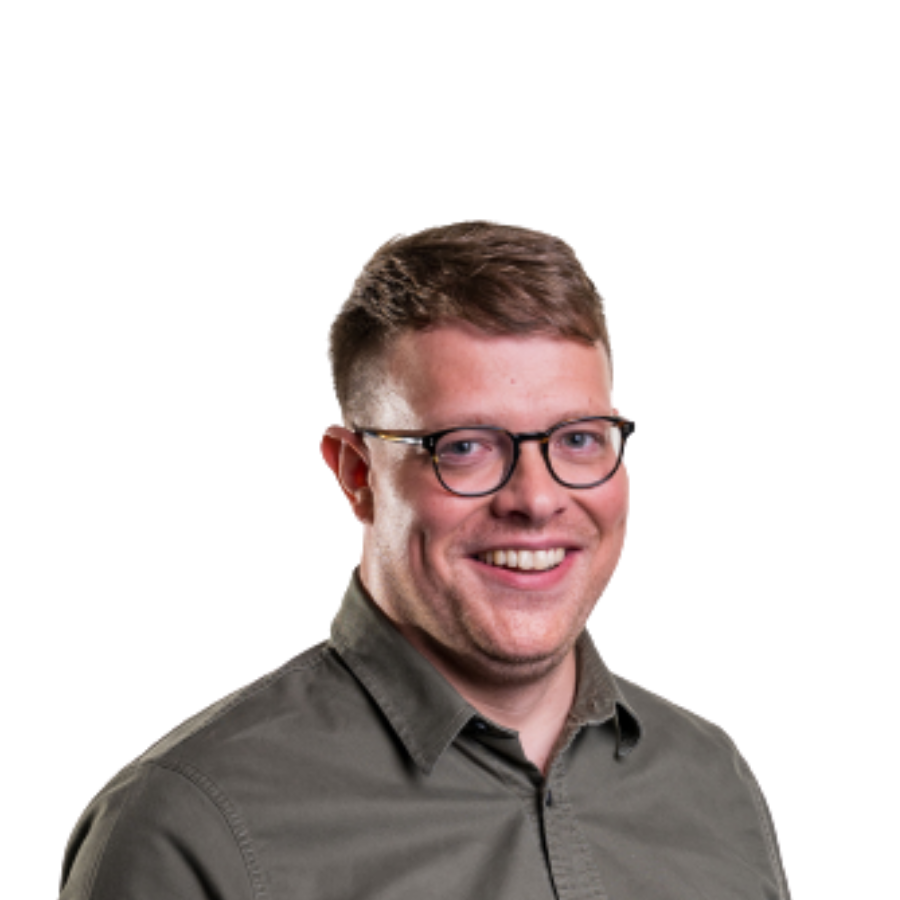 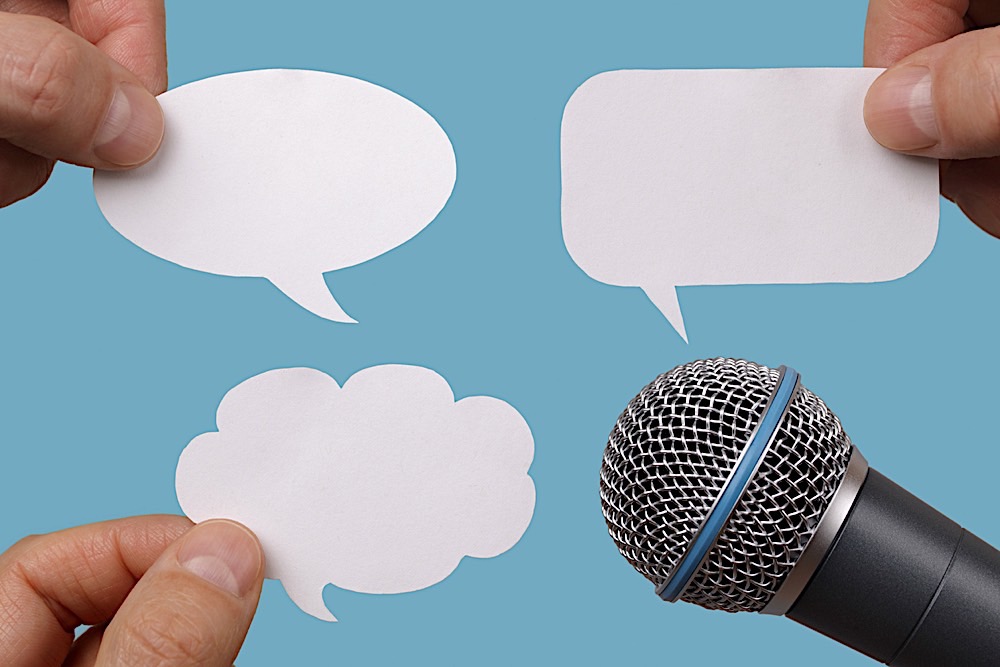 We find that these conversations fall into three categories; those of the commentators, players and coaches. These personas are adopted, mostly unconsciously, by your people on a daily basis. How prevalent these personas are in your organisation at any given time, dramatically effects the culture. The nature and impact of each is as follows.

The player has a mind-set grounded on the present. They are focused on getting the job done today and are considering their next immediate move to drive things forward. They are results orientated and focused on what needs to happen now. The Players are the ultimate worker bees. They are dedicated and motivated but sometimes lack the confidence and vision that others see in them. Their conversations are centred on action and delivery which can mean they don’t stop to reflect on the wider opportunities or possibilities on offer. The Players are capable of making things happen but can be really unleashed with support and vision from others.

The commentator has a mind-set grounded in the past. The commentator is metaphorically standing on the side lines of your organisation and offering opinions about how it is and how it should be. They are rarely take action to resolve the concerns or criticisms they have and see. The commentator can speak with seeming authority, backing up their case with copious evidence based on past events. From here they forecast the future of your organization/their team/the management and enrol as many people in the story they speak as possible. It is in the conversation of the commentator where we can all enjoy a good gossip. And whilst there is nothing wrong with harmless banter, a more serious tone can quickly be demotivating and disengaging. Commentators need to be challenged on the basis of their opinions when sweeping people along with them. Are their assumptions really accurate? And helping others and the organisation?

The coach has a mind-set grounded in the future. The people who are being coaches in your organisation are rooted in its future success and see its potential. They are asking the questions and driving the conversations that ultimately explore and raise the ambition levels of themselves and others. They are committed to developing and challenging the capability of your organisation in order to help it flourish. The conversation of a coach is not about offering expertise; making statements about what they know. Instead it’s about asking the right questions that unlock new ways of thinking and acting. The Coaches have ultimate belief that your organisation is capable of achieving what you want it to achieve. Coaches are a critical catalyst in challenging both commentators and players to reach their potential.

Who are your people being?

So who are your people being? Are you an organisation full of players, on the pitch and ultimately dedicated but lacking the bigger picture? Are there one too many commentators; enjoying giving a critique but taking no action? Or do coaches run the show; striving for a bolder future and developing the organisations capability to deliver it?

For a truly productive culture, we need a workforce who take action like a player with the mind-set of a coach. But where does that leave the commentators? Well, it would be foolish to think we should contain and control the prevailing conversation that exits across an organisation. But by being present to the type of conversation that exists, we can get a valuable insight into the health of the organisation. Too many assumptions? Too much seeking to explain? Too much describing/reporting what’s wrong or lacking? If so, it’s time to coach the commentators to be coaches; to explore possibilities through dialogue; to gain commitment to move things forward; and take 100% responsibility.