Breakthrough Collaboration: What causes it to take place? 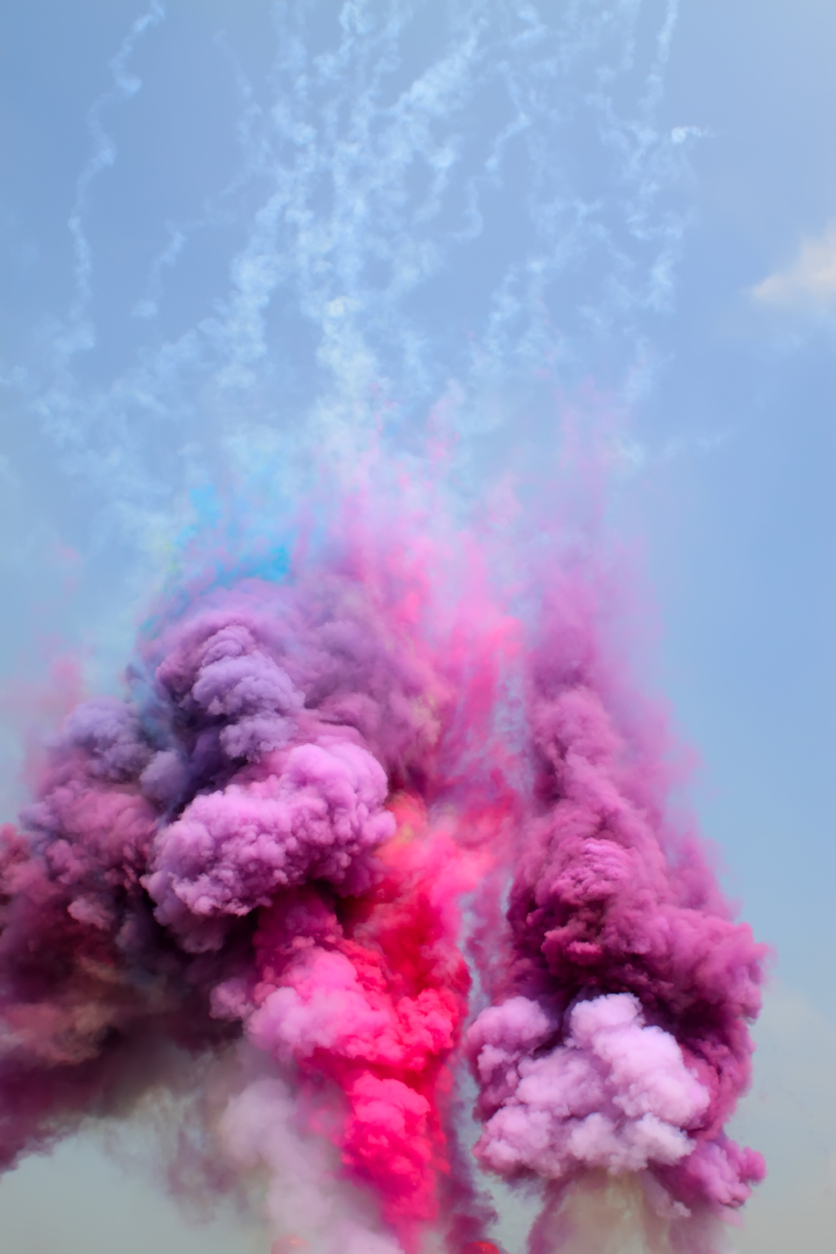 If you’ve seen Breakthrough Collaboration in action, you’ve seen people bringing their A-game, creating innovatively and achieving results faster than you believed possible. What’s harder to do is to distill down the reason why it’s all happening.

You could think that it’s down to the talent or the processes or the circumstances. But while all of these factors can play a part, it’s the mindset of everyone involved that matters most.

There was a time when one of our pharmaceutical clients was working together with a supplier to bring a new drug to market in record time. While their business relationship was in some ways a necessity - the supplier was needed to create the population of people who would attend clinical trials - it was their co-commitment to a breakthrough outcome that set them apart.

This desire to push boundaries is a mark of the mindset of Breakthrough Collaboration. It’s the kind of confidence that sets possibilities on the table which require an uncommon level of performance to fulfil.

Without the drive to deliver breakthrough, no one has any need of Breakthrough Collaboration. Instead we can settle for other forms of working together like cooperation, in which one party has most of the power. Or coordination, in which each party confines themselves to a different area of expertise. While this can get a job done, it won’t elevate everyone’s performance to bring about a breakthrough.

100% committed to the problem solving

Although our pharmaceutical client and their supplier had the right kind of objective, their desire to push boundaries quickly caused a build up of pressure that ultimately backfired on them. Simply put, things weren’t happening quickly enough. They wanted to get a drug to market in record time but parts of the process were taking longer than expected.

Now in a Breakthrough Collaboration mindset, each party would take 100% of the responsibility to problem solve this situation. They would skip over the blame game and start working towards a solution together. But this wasn’t happening here and instead a commentary of complaint crept in. They didn’t trust each other quite as much anymore.

In an attempt to keep everything on course, the companies began holding each other to account based upon what their contract said on paper.  But their aspirations were now stuck in the thick mud of transactional thinking. Each company had the right drive but their wheels were spinning on terms and conditions.

A recipe for trust

If these companies were to get their drug to market fast, they first needed a breakthrough in their own communication. Luckily, they were aware of this. They reached out to Achieve Breakthrough and asked us to co-develop them.

Realising that there was a lot unspoken between the two companies, we brought them together to clear the air. Being transparent about the fact that we were assembling all the elephants in the room so we could address them, we asked each party to speak what they had previously been afraid to voice.

There is often a fear of transparency between organisations. And while we don’t suggest they should offload their gripes if they’re not both committed to the same outcome, there’s also no point in going after the same objective if you’re not going to speak your mind.

So we got the pharmaceutical company and their supplier to park the tactical back and forth and instead speak their inner voices (the little voice inside their heads). It was important that they dropped their protectionist attitude, not only so they would share their concerns but so they voice their ideas too.

Where everyone’s free to contribute

Once our pharmaceutical client and their supplier were more receptive to one another, ideas sparked left and right. Some of the solutions our client needed came from their supplier - and instead of saying, “You can’t tell us what to do, that’s our area of expertise”, our client chose to run with it.

Together they moved beyond the transactional and stepped into the kind of mindset that would enable them to work together. It was Breakthrough Collaboration in operation and the companies soon delivered on their record time objectives.

The breakthrough was driven by desire and showed itself in results. But it was an invisible mindset that enabled it to happen: one of commitment and openness, of freely-granted trust and dual ownership.

To bring Breakthrough Collaboration to your own organisation, check out our partnership and collaboration services or get in touch to explore how we can help you ignite your ambitions.