Why millennials will (or won’t) want to work for you. 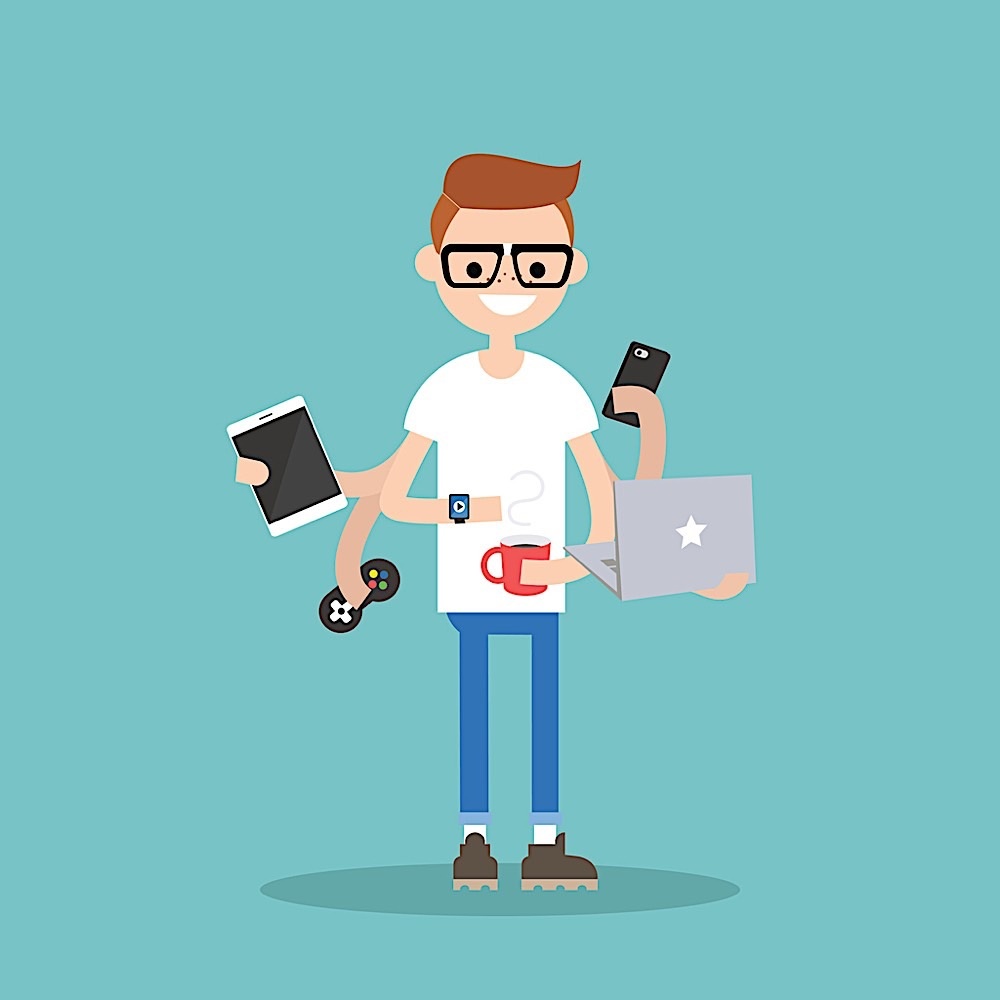 It probably hasn’t escaped you that the youngest generation of workers are seeking something different from employment to the baby-boomers of yester-year. Salary still matters of course (!) but the crowds of suited and booted, eager corporate aspirers, seem to have been replaced with something altogether more organic. This is a concern for some of the previously sought after corporate power houses who were sure to have the cream of the talent crop in years gone by. Now, to attract the best graduates they need to offer something seemingly individual, influential and well, real.

So what is it that’s changed exactly?

Are we just not cool enough for them anymore? Perhaps the good news is that it doesn’t boil down to something as superficial as ‘cool’. In fact it’s something much more honest and natural than wanting to work somewhere just to look good. What is apparent is that millennials, and their successors, are seeking the freedom to think. They don’t see organisations as a mantra to sign up to and be indoctrinated by. But a platform in which to express themselves and make a difference in the world. Be it commercial or otherwise.

What makes a new starter successful in your organisation?

When the high flying corporate career was synonymous with success, the speed at which someone was speaking the same language as everyone else, was a measure of their potential. How quickly they were ‘one of us’ was an indicator of their likelihood to ‘do well around here’. No one wanted to be a sore thumb… This is where millennials are challenging organisational culture and how it’s branded. Being a sore thumb is success for the younger generation. This doesn’t mean they are all rebels without a cause. But it does mean they would rather take a risk and make an impact than conforming just for the sake of fitting in.

Perhaps what has caused this change is the global access to communication. Conversations taking place at a million miles a second, right across the digital world are pretty much open to all. The right to speak and be influential is no longer the preserve of the great and good. In reality, anyone can speak and anyone can listen, if the environment allows it. Social media has unlocked and empowered the voices of so many, admittedly not always to great use. It is this environment in organisations that millennials are seeking, and they expect it as second nature.

Millennials want to retain their individual identity as well as taking on that of their organization. They live in the paradigm of AND to a greater extent perhaps than any generation before them. They want the opportunity to influence the organisation they work for, whether they have 25 years’ experience or not. Obviously this doesn’t mean we have to hand over all responsibility to a group of possible novices. But it does mean that challenging the hierarchy is critical to making way for the younger generation to breathe new ways of doing things into your business. If young ideas aren’t given a path in which to flow, your organisation may appear as though a down-payment of 10 years is needed before any power is granted. This is a commitment too great for a workforce who expect to reinvent their skills and profession more times in their career than any generation before them.

On top of this, your organisation needs to stand for something ‘real’, meaning morally acceptable, and be good at expressing it. This too is a shift for some; several have had to reconsider and rebrand their purpose entirely. Framing why you are in business in the context of the true impact you have on the world is a useful exercise for any company wanting to relate to our future leaders. Not only is it useful but frankly good practice for our strategic planning in any case.

Another factor at play is the admiration given to self-made individuals who are ultimately seen as the true champions to young entrepreneurial idealists. Richard Branson and Mark Zuckerburg; seemingly ‘having it all’ – making a fortune without having to climb the corporate ladder. These role models inspire millennials to just ‘be themselves’ and enjoy making a huge success from innovative ideas and risk taking. Simple right?! Perhaps…but in practice what can be learned from this? Ultimately, we need as large organisations to embed an entrepreneurial culture whilst utilising the strength in our global imprint. An entrepreneurial culture; one in which decision making is empowered, change is agile and anything is possible, unlocks commercial potential whilst attracting the best minds of tomorrow. Combine this with the scale and influence that large organisations have and you’ve got a winning combination.

Millennials are no different to anyone who went before them in terms of wanting to use their minds and skills to make an impact in their careers and on the world. What is different is the type of organisational culture and purpose they are seeking. It is the big businesses who can think like small ones that will acquire the best millennial talent. Where the culture allows for a collective of individuals vs. a collective of clones, where risk taking and innovation are high on the agenda. Time will tell whether this new breed of thinkers will be as successful as the last but what is for sure; they are the future.