Transform your Performance Management approach to create a culture of coaching in your organisation. 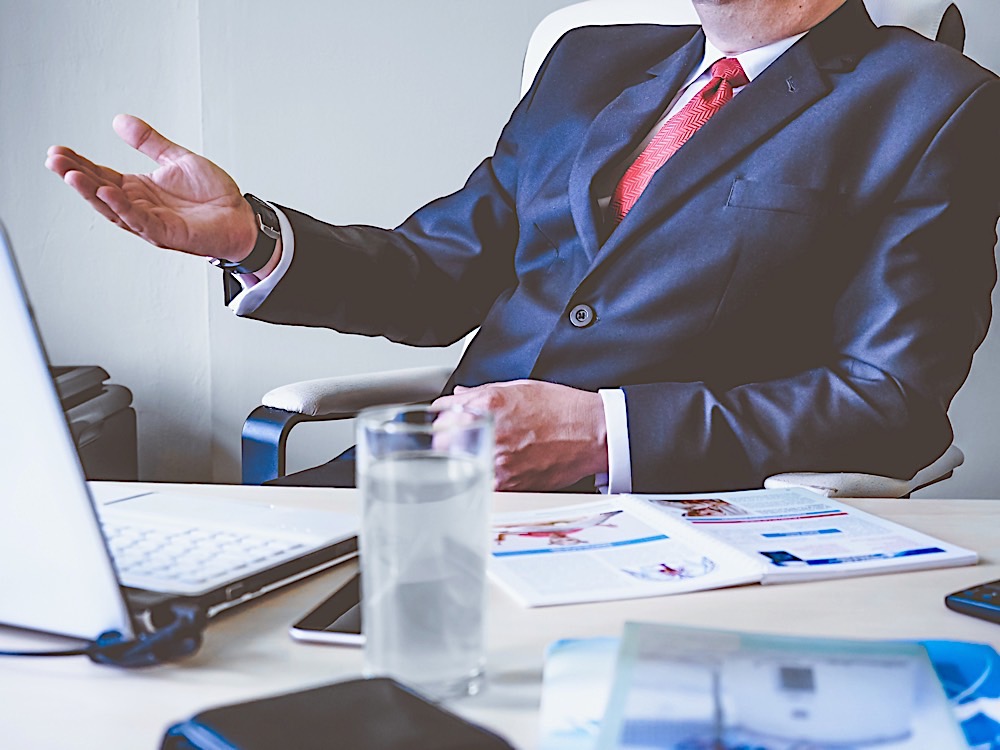 That time is looming again: annual performance reviews! Why the big groan?? Could it be the mountain of tenuous feedback you’ll be asked to collect, the generic competencies you’ll be plotted against and the predictable rating you’ll be given..?! And why is it that despite this wholly uninspiring approach, most organisations are fearful of transforming performance management? Perhaps it’s time to make a change, in time for both your employees and your organisation this year.

Here are 5 hot tips to help you transform your performance management approach:

The first job to do in transforming your performance management is to get people authentically interested. Managers need to have a genuine commitment and interest in people in order to unleash their potential. This doesn’t have to mean that they like everyone in their team. But it DOES mean they have to ask what people want to achieve and know what makes them tick. Managers need to become coaches to their teams. Understanding their strengths, their gaps, and what gets them up in the morning. This doesn’t mean a quick review of the objectives that were dished out 12 months ago and ticking off what was achieved. This means a regular dialogue between manager and team member about what’s on the horizon, what’s working, and what isn’t. None of this is possible if managers have no interest in developing others; something we can overlook when entrusting people with the growth of others. Being a coach means believing that people can achieve their ambitions and supporting them when they face setbacks. Consider; are the managers in your business currently coaching or just monitoring performance? And are they really interested in developing others? A survey or town hall event asking how useful/enjoyable/relevant they find the current performance management approach will uncover the engagement levels in your business and will kick start a conversation about what people really want.

Transform your managers: Commentators or Coaches?

We have all been subject to a manager that we felt didn’t like us.. or didn’t like the way we worked, probably because it wasn’t the same as them! Part of creating a culture of coaching and learning requires managers to be objective. We’re talking about leaving personal judgements and preferences to one side when judging performance. Easier said than done? Well, the first thing to uncover is the judgements themselves and to get real about the biases’ managers have in terms of who they like to manage and work with. To do this you might consider getting groups of managers together and facilitating a conversation to uncover their unconscious preferences and judgements. Does a messy desk = unprofessional? Do spelling mistakes mean you’ll never be worthy of a promotion? These might sound trivial but don’t underestimate the impact these small irritations can have on how we judge the performance and potential of others at large. Organisations need to shift their managers from being commentators; observing and judging from the side lines with no commitment to changing things, to coaches. Ask your managers; are you a commentator or a coach? How is this effecting the performance and potential of your team members?

Once managers know their team and their goals, they need to give straight feedback which moves them forward. Many of us struggle to be really honest in the feedback we’re giving which is why a coaching approach is so essential. A key role of a coach is often to give the harshest but most useful feedback possible. Unlike a typical manager whose feedback might be heard as criticism, a coach has more freedom to be honest as the individual knows that they have their back. They are doing it for the right reasons, to move them forward. Not as a personal jibe over something the manager just ‘doesn’t like’. Not only does this feedback need to be honest, but get this. It needs to be TWO way. Managers who act as coaches are also able to receive feedback from their team on where they are succeeding and failing. By instating a culture of coaching and feedback, people can aim for something ambitious and seek the harshest feedback as it will ultimately unlock potential. Positive feedback is great, but on its own doesn’t serve development. The key to creating a learning culture, is to make it safe to give and receive challenging feedback. In a culture where difficult feedback is welcomed, the speed of personal development sky rockets.. Perhaps it’s time to instate a regular feedback culture; make it timely, meaningful and action-centric. Setup quarterly or monthly feedback reminders and advertise feedback as a daily practice around your offices. The key is to make it as informal and ‘business as usual’ as possible vs. it being a formal, annual task. You may also want to run some webinars on giving feedback that is honest and empowers.

The mischief in many organisations is that reward and performance are too closely entwined. This may sound like a strange statement to make – obviously a good performance is worthy or reward and vice versa. However, you might have noticed that when reward and performance are the same conversation, individuals are only interested in hearing about the ‘bottom line’. In other words, they don’t really take on board what else is said once they know what their reward will be. Instead they use their pay rise and bonus as the true measure of their performance, not the feedback or coaching they’ve received. By separating these agendas and having an exclusive annual reward conversation, separate to a regular dialogue about performance and potential, coaching has space to breathe. Not only does coaching have a chance to work it’s magic, away from a reward focus, but it also eliminates any surprises when the reward decision is actually made. Regular coaching conversations mean that individuals have clarity and honesty about their performance all year, and most critically, time to rectify it. Try separating reward and performance conversations over this next year; regular coaching dialogues (however informal) and one annual reward review.

All of this requires a big helping of trust to be vested in our managers. There is an illusion that by having ratings and bell curves to guide performance management, that everyone is protected and it’s ‘fair’. Ironically, no one thinks it’s ‘fair’ when they don’t get rated how they expected (!) and they haven’t had the opportunity to rectify it throughout the year… In truth, managers are already entrusted to make the decisions about pay and performance ratings. What’s missing is the freedom to do this without the strict parameters and boxes they need to put everyone in. By shifting to a conversational, coaching based approach, everyone is empowered and informed all year. Individuals can explore their goals and request the toughest feedback to propel them forward. Managers are clued up about motivators and able to drive better performance from their teams through two way dialogue. All of this unlocks the visibility needed to make the right decisions on ratings and reward. To make a coaching based approach work, you need to empower managers to make decisions about reward and promotion without the constraint of perfect distribution.

I wouldn’t have the time!

All of this sounds fantastic, but where on Earth will your managers find the time?? The secret is to make performance a normal part of daily dialogue; a culture of performance and potential vs. it being a process which adds little value. Feedback, honesty, coaching, ambition; are all things that can live and breathe in our daily working with teams. Time does need to be made for some of the more structured conversations but probably no more than your managers are currently doing now. In addition, everyone can save time by stopping the annual feedback collection which can run into many hours of tedious admin! Finally, you can see your productivity, retention rates and engagement scores vastly improve with a happy workforce who are listened to and feel empowered to realise their full potential.