To be or to do? That’s the real question 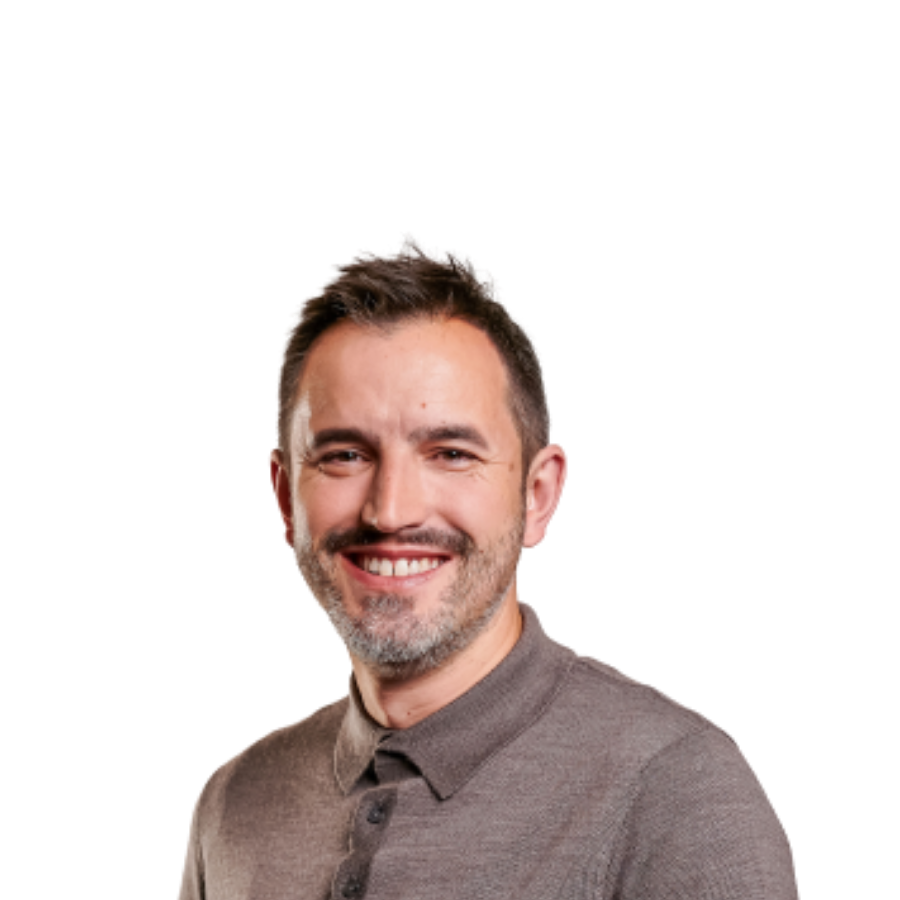 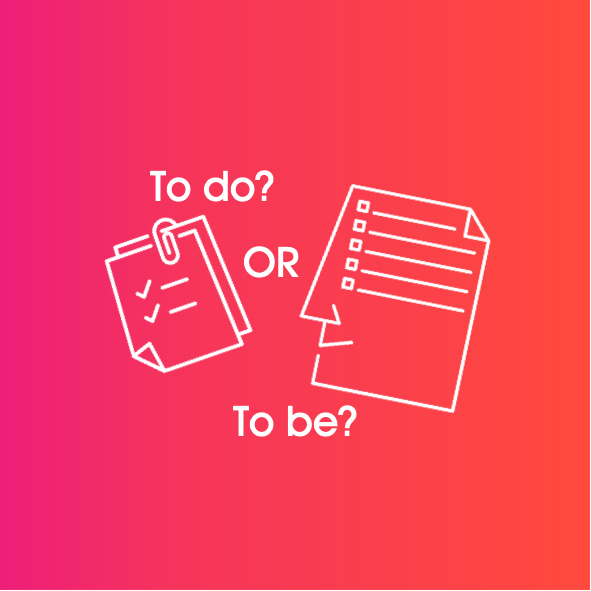 To-do lists can be reassuring. They’re actions yet to be. They’re declarations of intent that pin up easily on the fridge door. Writing them can feel like we’re jotting down our futures - a day, week or month in advance. And simply naming our tasks can give us a foretaste of what it will later feel like to strike those jobs from the list.

But while to-do lists are effective for helping us manage tomorrow’s tasks, they’re not so helpful when mapping out our longer journeys: the future of our company, the fate of our careers or the evolution of our organisation.

To create an impossible future, we need different tools. You can’t draw a blueprint with a hammer and nails. Our plans too often work within the framework of today, without considering what it is like to truly be different.

Although to-do lists are essential, they only work in the short to medium term. Plans are useful for getting us started, for ordering our thoughts, for meeting time-sensitive objectives. But they don’t age well.

Time invites opportunity for unforeseen obstacles to arise. Especially in these times of uncertainty, it’s easier than ever for plans to go amiss. And when they do, our to-do lists don’t inspire us to recover from failure, they only demoralise us - unless we have another source of encouragement.

What is the alternative?

The alternative is a question of commitment. While plans commit only to a series of tasks, which may or may not succeed, there is a way to commit to something greater.

Imagine who you want to be, or what your company or team could be. Then picture what it would be like to have already achieved this. How would you act? How would you hold yourself? How big would you dream and what sort of lifestyle would lead?

This is the breakthrough practice of standing in the result. With this in your mind’s eye, you can then ask, ‘What did I do to get here?’ Your plans may become bolder but the key difference is you’re beginning to embody who you intend to be.

Instead of believing you can only act a certain way once you’ve reached a certain milestone, standing in the result enables you to live differently now. Rather than thinking, “What do I need to do to become a CEO?” you can think, “Acting as if I’m already the CEO, how would I act?” or instead of thinking, “What do I need to do to get that next level leadership/management role”, you can think “Imagining I’m already that leadership role, how would I act and who would I be today?”

When failure no longer matters so much

Your to-be list lays a foundation you can build differently on: more confidently, less worried when a brick doesn’t fit. You’ve already seen the finished construction and you know that the failures you meet along the way are not signs you should give up.

To-be lists help your to-do lists become more agile. It’s no longer so difficult to throw away one plan and try another, because you’re committed to a result instead of a process. When troubles come - like a global pandemic - you’re able to find another way through.

It’s worth asking, “Who did I want to be before the pandemic hit?” Have we lowered our sights? Did we lose heart when the plan was no longer viable? Our circumstances can prevent and slow down our plans, but they don’t dictate our way of being. If we hold onto who we will be, it frees us up to find new ways forward.

When ‘being’ becomes company-wide

You can see businesses that have embodied this well in the past. In the 1980s British Airways committed to being the world’s favourite airline and - whether they carried this commitment through or not it originally opened up their sense of possibility. They were imagining how the world's favourite airline would act before they acted themselves.

Businesses do this all the time in their advertising. They market ourselves as something greater than they are - and then they grow into it. You can see it in the Carlsberg “best beer in the world” adverts in which they show how, if the company did supermarkets / haircuts / chocolate bars / team talks (and on the list goes), they would probably be the best in the world.

Likewise with Zappos, in which Tony Hsieh’s commitment to making it the “happiest place to work” shaped everything from employee compensation schemes to call centre culture. Zappos’ commitment was greater than their plans, and even when systems such as their holacracy structure didn’t pan out, they didn’t lose their resolve.

Let the “being” drive the “doing”

A number of the companies we work with will say things like “we want to be more agile,” “we want to grow exponentially,” “we want to be more purposeful,” or “we want to double our impact.” Granted, it’s not possible to act as you would if you had all the resources and finance associated with this. There’s a limit to the number of people you can hire, salaries you can pay etc. But you can still ask, “How would a company doing these things act?”

How can you ‘be’ like this? Well, for a start, when pursuing growth you can act with a sense of resource, even without the actual resources themselves. You can begin to take on work that seems too big for you, to act like you have the headcount. Then if you win the work, you can quickly increase in size to fit the job.

Or in the pursuit of purpose or agility, you can take greater permission by coaching upwards, making more effective requests and stopping your own personal sense of perfectionism get in the way of fully aligning behind another idea that may not be yours but may be good enough to get your organisation where it needs to be quickly.

Much of the coaching I do with executive leaders unlocks their ‘to-be’ list first. What typically follows is their ‘to-do’ list is more ambitious and expansive as a result. If you’re standing in the result and acting with greater flexibility, more responsibility, or like a company twice your size, it won’t be long until you actually are: more purposeful, more agile, or a larger company etc. Your destination has determined your path. And even if you get a little lost along the way, your sense of being won’t be deterred by another compass bearing. After all, your commitment to be is as powerful when you fail as when you succeed.