The empowering practice of planning for and calling out breakdowns. 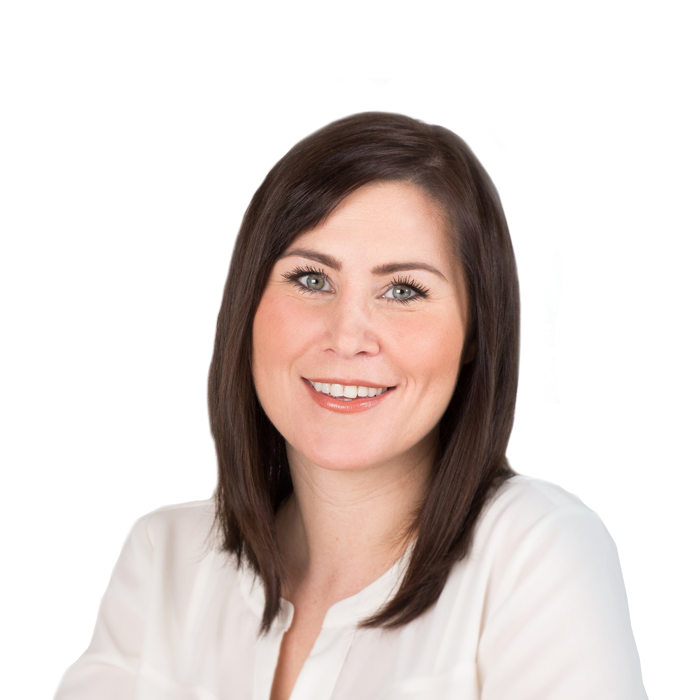 What’s our problem with problems?

The words “we’ve got a problem” do not exactly provoke a celebratory reaction. Problems, especially the unexpected ones, rarely encourage us to crack open the champagne. Just ask some former NASA employees based at Houston on April 13, 1970!

Even if we’re quite level headed when dealing with problems, most of us would rather not experience them if possible. And some of us would prefer to avoid them all together, commonly thinking things like: “I shouldn’t have this problem! It’s ruined my Gantt chart. My scheduling is now way off. As is my forecasting.  How am I going to explain myself to Mrs X in Y client? I didn’t plan for it and am not really prepared for it. And if only I’d really thought about it, I would have seen it coming!”

But the reality is problems exist and unexpected problems do arise.

Problems have a brand problem. The word “problem” feels inherently negative and personally defining. But experiencing problems doesn’t mean that there’s something wrong with you, or your ability to do your job. You and most other people who have problems that get in the way of their best laid plans always have some sort of reaction. Often disappointment or anger, with themselves or others. Sometimes fear. And other times distress – all normal human responses. But for the typical “problem avoider”, there is also an action that goes along with these: push the problem to one side while you tell yourself you will deal with it later.

Of course you do intend to deal with it. Before the deadline is due. When you’ve worked out exactly what you need to do to fix it. Though you’re not going to get busy fixing things right now. You might need someone else to help you and you really don’t want to make it too obvious that you’re having a problem. That will just make you look incompetent, right?

There are constant reminders things are drifting more off track but you’re just going to ignore it for a bit. In the meantime, it might even resolve itself. But if it doesn’t you will fix it.

But what if your ‘fix it’ tactics don’t work?

Do you declare it openly? Or do you continue to tell yourself and your team or your boss: ‘I’ve got it.’ ‘I’m on it.’ Or words to that effect. When deep down you know that the drift is becoming dangerous.

The danger is that if things continue in this way, you’ll have to give up on your plans. And you fail. Or at the very least you underachieve and that makes you deeply unhappy. And the fact that you hid it from everyone may make your boss more than a little cross. In any case, it’s not going to feel good. The likelihood is that you may decide there’s no point in being so ambitious in the future. You’ll just go ahead and play it safe. You play small and feel disempowered.

Sounds dramatic, doesn’t it? We have been deliberately reductive here to make it so. But if you unpack it, this really is the way that most people conventionally deal (or do not deal) with problems that crop up in their jobs. But it doesn’t have to be.

Hello problems, we’ve been expecting to un-expect you

There are some practices that can help us feel empowered in the face of problems and that help us to see them before they happen. As ever, a few shifts are required:

Accepting the fact that the path to success is not a straight line and developing next level planning skills helps us approach and handle inevitable breakdowns in a way that short circuits our natural human responses to problems and lets us find our way to new and effective solutions.

You really don’t have a big problem at work.

And we would like you to adopt this empowering practice so you feel like you never do.