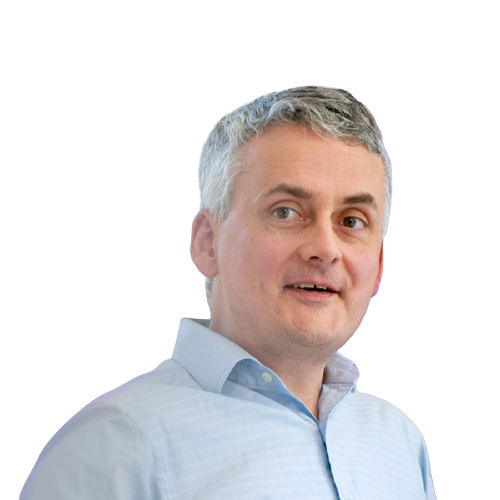 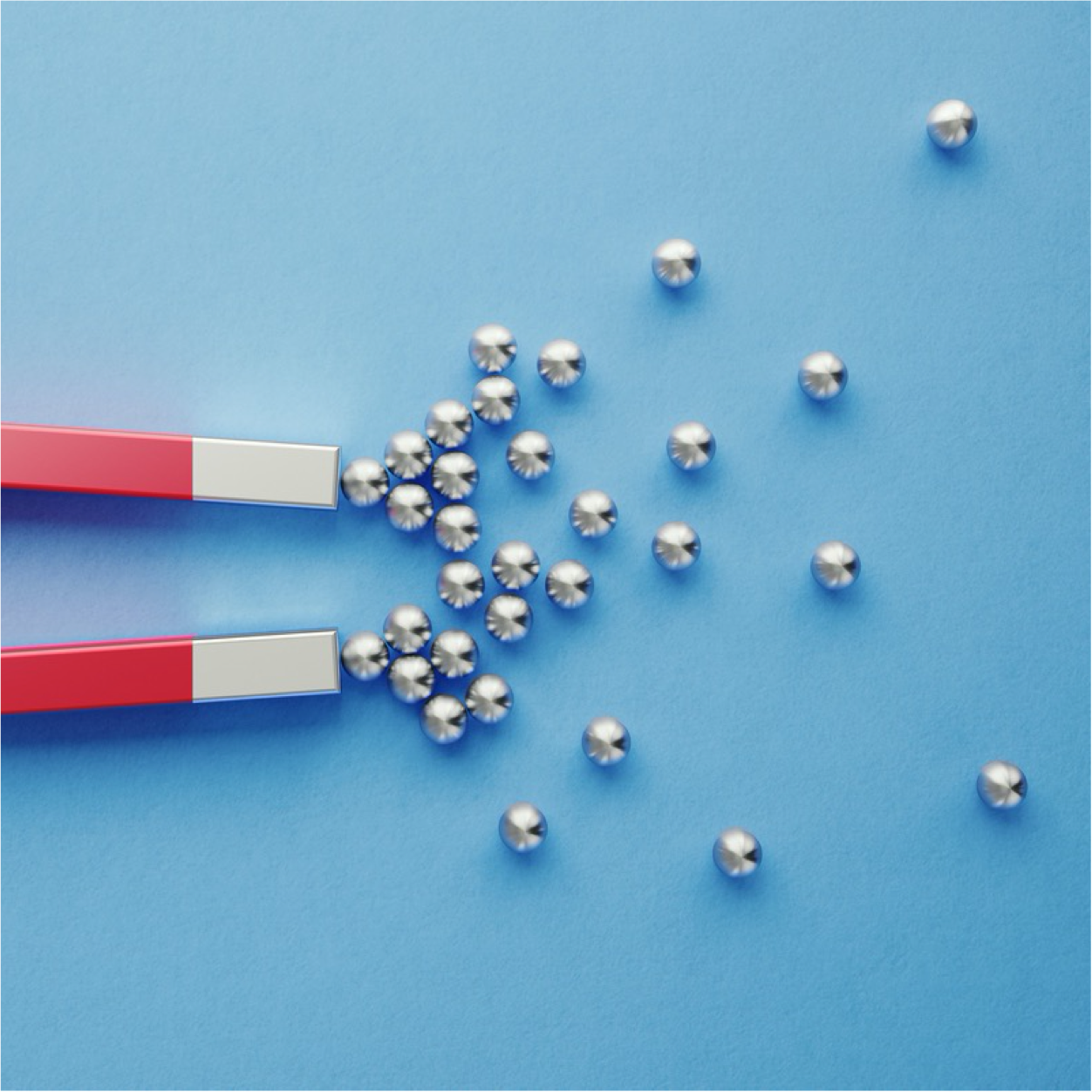 Transformation relies on the vision behind it. If you’ve spent any time in leadership circles, you’ll realise that everyone, more or less, knows they need to sell that vision to their people. But this is also where many turn down the wrong track.

Many try to sell their vision by treating their employees like potential customers. They rely on all the old marketing tricks, whether it’s storytelling or the strategic use of comms teams. But you can’t win over the hearts and minds of your teams like this. It’s not about making the idea irresistible to your people, it’s about making your people a part of the idea.

Not a matter of persuasion

When was the last time you were persuaded to do something? What was your commitment level like? Did you really want to do what you ended up doing? And if anything went wrong, where would you lay the blame?

The trouble is, leaders can’t manipulate people. Not if you want to see transformation. All the tools of persuasion and inspiration you hear about are important to the journey, but they can’t make people take the journey in the first place.

It doesn’t matter how much budget you throw at it either. You can host the biggest launch event in history for the unveiling of your organisation’s new plans, but all the glamour won’t disguise the fact that some of your people don’t feel like celebrating yet.

There is an alternative. Instead of keeping our plans hidden from view, we can enrol people early.

Unlike persuasion, which requires you to get others on board with your fully formed plan, enrolment asks others to add their own thoughts to the mix so that their perspective informs the solution.

This goes beyond a focus group. It’s not about testing your theories on a selection of employees. Enrolment puts the idea outside the echo chamber of your board and welcomes input from all directions. You give the vision life quickly and your people reveal the pain points quickly too.

Unless you have the perfect idea - and in many cases, even if you have - people will come to you with concerns and complaints about your new vision.

Here you need to be committed to their perspective. And you can only do this if you have learnt the art of generous listening. It’s important to coach them through their concerns and work out if they’re raising valid points.

Sometimes their complaint will be based upon a false interpretation or assumption. In this case, it’s still essential to hear them out without judgement, but you can also challenge them to see things from a different perspective.

At other times, someone will touch upon a real problem. But they aren’t always good at articulating exactly what the problem is. People usually speak quite generally when they’re voicing concerns - and the challenge for leaders is to coach them to be more specific.

We’ve worked with several organisations to help them at this stage. One company was trying to get their people’s input on different leadership restructure ideas. Some people reacted badly to one of the proposed plans because it didn’t give them such a defined leadership role.

After teasing them out, the root of their complaint turned out to be unfounded. It wasn’t that they wanted more official authority, particularly, but they saw the restructure as a review of their personal performance. Once they realised this wasn’t the case, they felt more confident - not just in the vision but in their own leadership too.

The co-creation of enrolment

Enrolment works by creating a need in the mind of people. As Dwight Eisenhower famously said, “Leadership is the art of getting someone else to do something you want done because they want to do it.”

Once this has taken place, we can ask whether everyone is aligned to the need - and we can figure out what is missing and essential to move forward. It’s only then that everyone will be invested in ensuring that we succeed.

We saw this play out in a law firm who were looking to change the way they did performance reviews. In their industry, such conversations were usually annual and directly tied to pay rises. But they wanted to break this connection so that their people would be more honest in their reviews - and the focus could be on upskilling instead of meeting a bar.

It wasn’t long before they heard the outcry. Although the intentions of the leadership were good, their people saw the move as a way to pay them less over time. To them, the financial gain was an essential part of the annual review ritual.

The good news is that the law firm had acted early. They enrolled people right from the beginning, and as soon as the complaints were aired, they could begin to listen. As a result, they invented a way of bringing the pay performance review back in - but in a different capacity to before.

So instead of borrowing the performance review model of another industry, this law firm made their own way, allowing the insights of their own people to inspire the solution. They ended up creating a radical model that compromised neither performance nor pay, a model that could inspire other law firms to do the same.

Looking to enrol your people and inspire transformation? Check out how we enable breakthrough change or get in touch to explore how we can help you ignite your ambitions.

Creating something from nothing

Listen to us on The Leadership Enigma podcast with Adam Pacifico

The Power of the Open-Ended Answer

3 tools for building a high-performing team