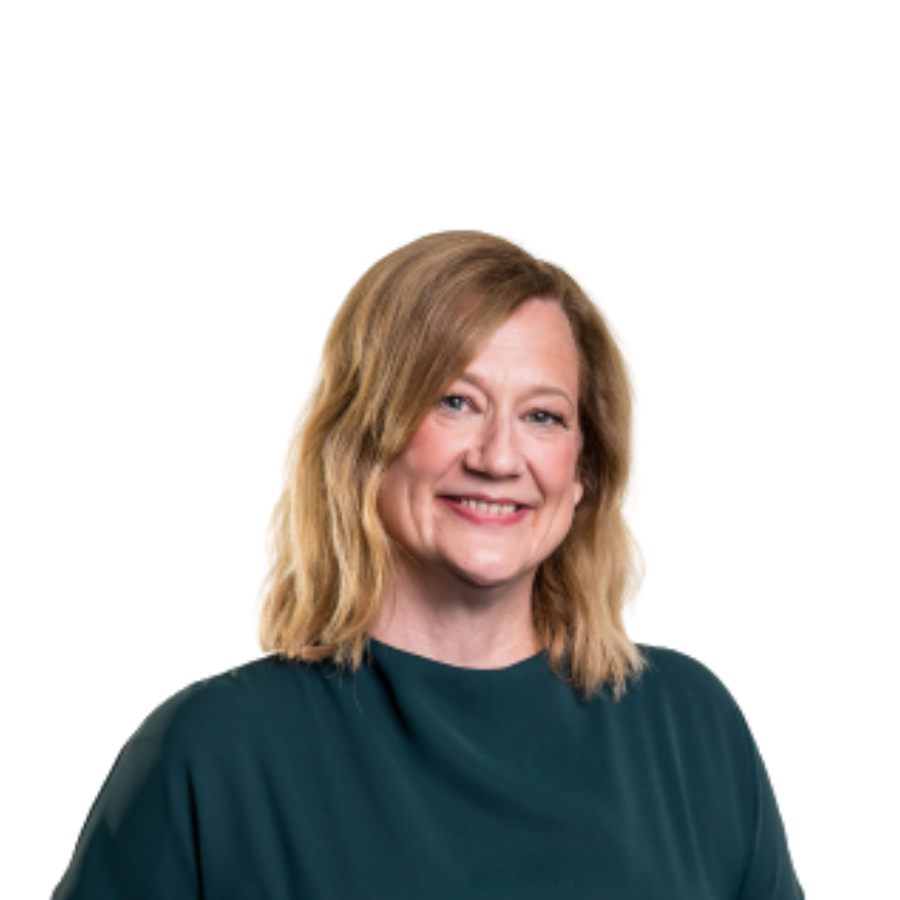 Ambition is a funny thing. Most of us like to think that we are ambitious. Even if we don’t admit it publicly, we all have goals, aspirations and things that we’d like to do or be. But invariably, the things we really want are constrained by contexts that are usually hidden from us. The result is our ideas of what’s possible are often more restricted than we’d like to admit and that inhibits our ambition.  Getting present and conscious to what shapes those limits allows us to chose to go beyond them.

Imagine someone living in a modest apartment on a middle floor of a block of flats. Ask them where they like to live, and they’d quite likely say a larger flat on a higher floor with better views. If you pressed them to say where they’d really like to live, they might say; “Actually, I’d rather have a house with a garden.” Pressed again for what they really, really would like they might say, “In a perfect world, I’d have a large house by the sea in Spain.” Initially this person’s ambition is limited by their current context – only when invited to step outside of that context can they even imagine what they’d really aspire to.

Context is decisive in all human endeavours. In past blogs we’ve highlighted how context can shape the performance of a team, influence the culture of an organisation, and the goals it strives for. But context shapes every aspect of our lives. We may like to think that we are open minded and come to each situation and conversation with fresh eyes, open to new experiences. But in reality, we are filtering everything through that Little Voice inside our heads. Our thoughts and our actions are filtered through the way in which our brains are “listening” – what we call “already always listening” – the established and always on way of listening in our mind that creates a preconceived way through which we interpret situations. Our past experiences, from our earliest memories, have programmed our conclusions and ideas so we enter every scenario with pre-conceived ideas about what is true, right, realistic and relevant and we listen for the things that reinforce those notions. Our character in his apartment, through years of already always listening and creating a context in which he believes that the best he can aspire to is top floor flat is not the truth!

This always already listening, which is fundamental to who we are as human beings, invisibly shapes the context that governs our ambition. Most of us are contextually unconscious most of the time, and just like the person in the apartment, are unable to set outside of that context to see unimagined possibilities. But, although we can never escape our context, by becoming aware of it we can create a space where we can make a choice about the future we want to inhabit. Understanding that your context is created by a series of assumptions made about the world gives you the power to look beyond them and assess possibility from a whole new perspective.

People who successfully deliver breakthrough change, and who meet outrageous ambitions do so by making a choice not to be constrained by the assumptions and past performance that create their personal contexts or this ‘already always listening’. Becoming conscious of their context they can create a clearing for new possibilities that are not constricted by ingrained assumptions.  Rather than ambitions that are merely ‘stretch goals’ based on going a little bit further than past experience suggests they can – these individuals go for the impossible.

Inhabit the future you want

But these are not just ‘pipe-dreams’ or glib phrases from motivational posters. To unleash ambition it’s necessary to step out of today’s context and fully inhabit the declared future you want. Making a proactive choice to see your context for what it is – a collection of assumptions built up over your lifetime. Then exercising this freedom to imagine a different possibility that is unconstrained by those assumptions and defined a new set.. And finally, to boldly declare the future you want, and to fully commit to it by fully embracing it as reality. Taking decisions and acting from a position where you are already living in that future.  Looking back, as I sit my new villa in Spain, I can see the decisions and steps I took to make this reality!

None of this is easy, and many people remain contextually unconscious and thereby constrained in their ambitions. But through practice and continued questioning of your assumptions, tuning in and separating what your little voice is telling you, it is possible to become more aware of the context that shapes current ambition. Stepping outside this, creating the clearings for possibility, can then help unleash new levels of ambition and focus in on what you really, really want.

For more on this listen to me and Wayne discussing it our podcast: Ambition. Unleashed.