Defining a Breakthrough - and why you need one 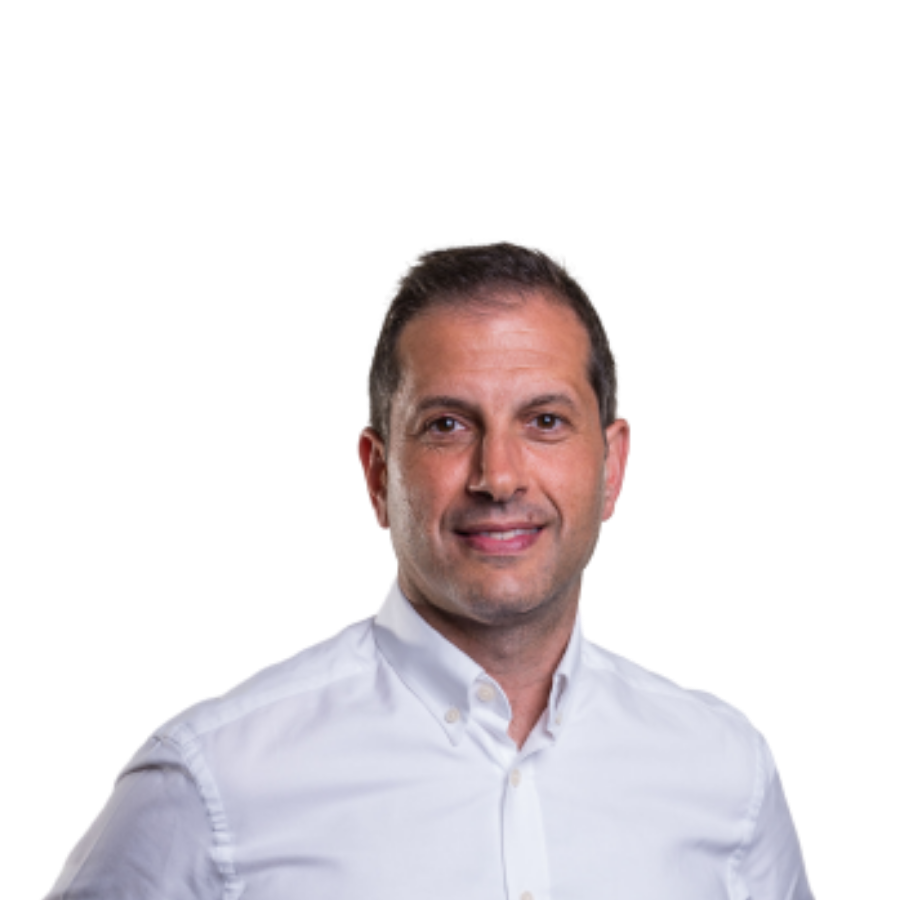 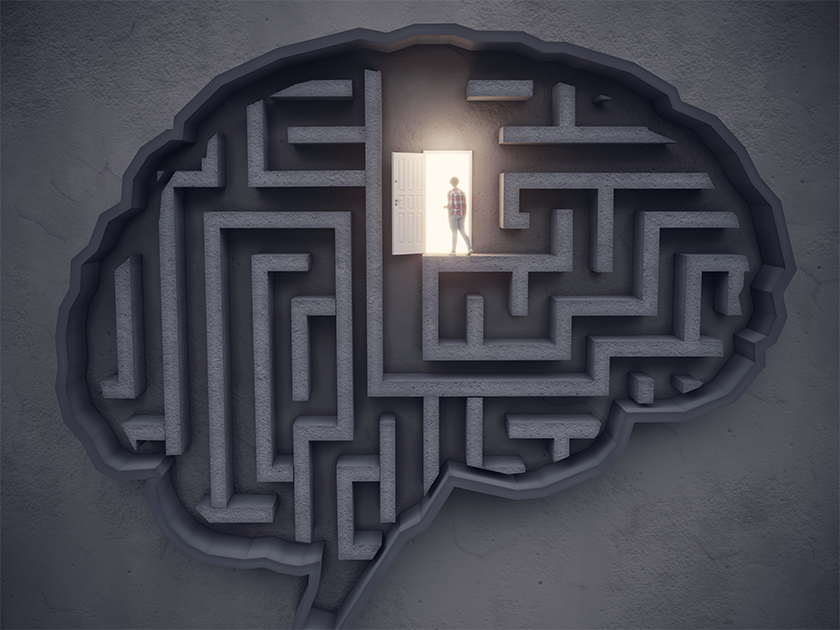 Conventional thinking, and the assumptions it brings with it, come from a culture of the “we tried that, and it didn’t work” approach (or indeed it does/did work so let’s keep doing it). To put it another way, it’s sticking to what you know and spinning your tyres without going anywhere because of it (or going to the same place you’ve always gone). This is all fine unless the outcome you want – the destination is different to what you currently have, need, or want. Breakthrough thinking challenges this paradigm and switches lanes so you’re heading towards innovation.

What prevents a breakthrough?

Before Apple brought out the iPhone, other companies had used touchscreen technology but couldn’t really get it to take off. The technical issues the technology faced were too vast to make it commercially viable. Or at least that would be an easy assumption to make based on these previous failures.

Just because someone else has been unable to achieve something, it doesn’t mean it is unachievable. The game-changing iPhone is testament to the fact that if the commitment to finding a solution is big enough, and the means exist to achieve an outcome, then the only thing standing in our way is our own assumptions.

This mindset of seeing something as impossible, and so not striving towards achieving it, is embedded in the “business as usual” approach. Business as usual looks like an organisation doing the same thing they’ve always done and expecting better results to come of it.

If a certain approach isn’t working, taking that same approach but working harder at it and working longer hours doing it isn’t going to work either. We need to challenge our current set of assumptions.

We’re not pushing pipedreams! Not every limitation will be a false assumption, you may uncover real roadblocks stopping you from achieving what you want to.

We’re not saying that if you wake up tomorrow and say to yourself “I’m going to build a car that can fly to Neptune today” that you will achieve it because that’s not a possibility – it’s a pipedream.

The difference between a possibility and a pipedream is that a possibility builds on history. It is grounded in historical facts and past achievements but pushes the boundaries of what has previously been achieved.

A pipedream, on the other hand, isn’t grounded in history. For example, there is no basis for a car being able to fly to Neptune as NASA haven’t even landed there themselves yet! This idea is not building on historical experiences, or previous workings, or previous research.

Even some of the most monumental discoveries in the history of humankind have not been completely original ideas plucked out of the ether – they’ve built on pre-existing ideas.

Most people attribute the theory of evolution to Charles Darwin, and he certainly did articulate the theory as we know it today. But he based his ideas on scientists that had come before him, such as the work of French biologist Jean-Baptiste Lamarck.

Notions similar to evolution have even been documented as far back as ancient Greece. So, Darwin’s idea didn’t come out of thin air, there was already an opening for it.

Obviously, some discoveries - see champagne or penicillin - are accidental and seemingly come out of nowhere. This is, of course, a stroke of brilliant luck. But it is rare that an organisation stumbles across the holy grail of ideas accidentally. We need to be actively designing breakthroughs and doing so by dismantling the false belief that things are impossible.

Making a clearing for breakthroughs to occur

Let’s take a look at one of the most extraordinary achievements of the past century, and arguably ever – getting a man on the moon. This achievement didn’t happen on the spur of the moment. It didn’t happen because one day one person randomly broke out their calculator and started figuring out trajectories and optical navigation systems.

It started with a commitment. It started with President John F Kennedy committing to putting a man on the moon before the decade is out. This commitment created an opening for a breakthrough.

Once such a commitment is made, you will be on the hunt for solutions to make this commitment a reality. This open-minded, confident language sets the wheels in motion for greatness to be achieved.

The conversation that you are at work is the opener or closer of possibilities. If you operate within the confines of certain assumptions and bring the limitations of those assumptions into your conversation, you are going to destroy innovation.

For example, if one of your colleagues or employees tells you they want to go for a promotion you can close them down through your use of language, such as telling them you think the interview is going to be difficult. Or you can build them up with positive language and support them.

It’s all well and good advising people to change their mindset to a positive one, but in reality we can’t actually control our own thinking. What we can control, though, is what we’re saying, and what we say can create a positive movement.

It’s okay to have assumptions or biases about something – everybody does. What is important is that we are aware of these assumptions and don’t let them creep into the way we speak.

Breakthrough thinking is doing away with opinions, biases, and judgements and bringing in commitments, visions, and objectives. If our language is positively geared towards this innovative way of thinking, our actions will be too.

Looking to push the boundaries of what’s possible? Get in touch to explore how we can help you ignite your ambitions.