Are you a promising leader? 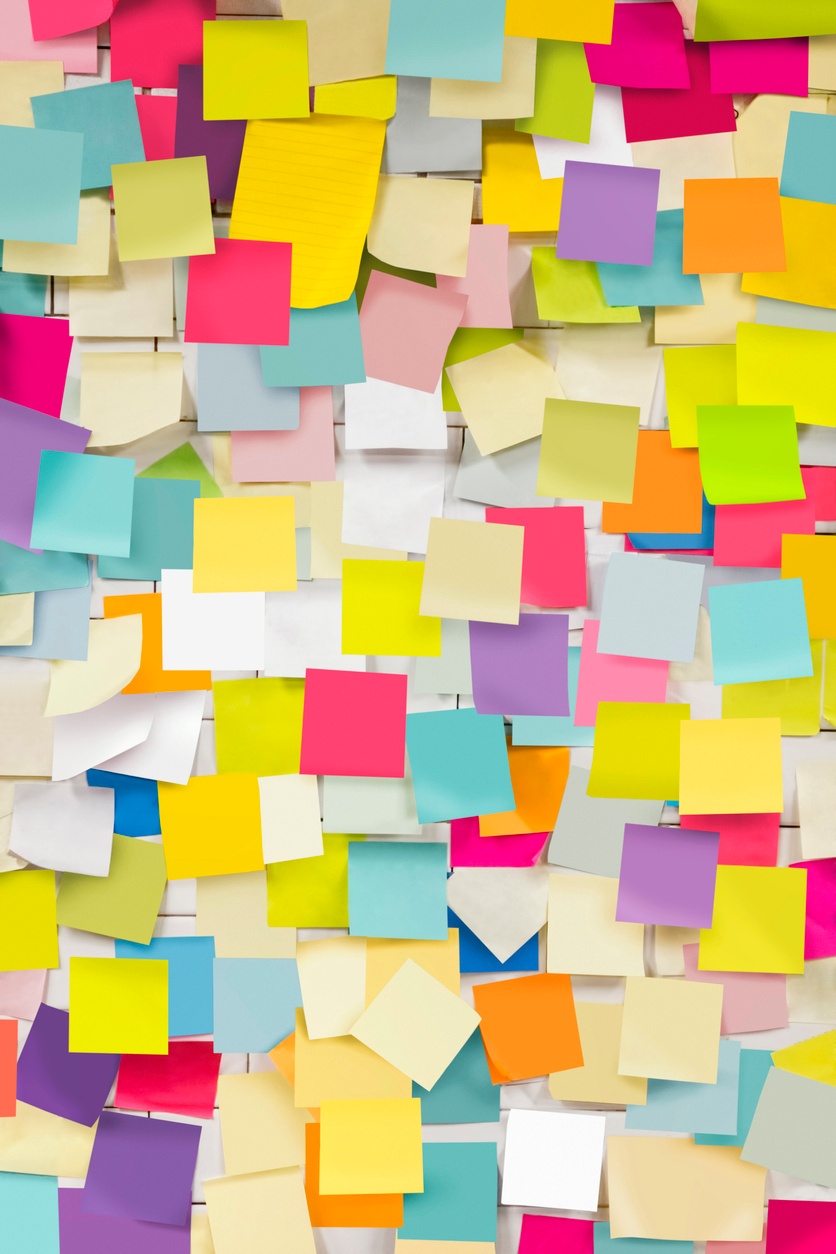 I’m not asking about your leadership talents. I mean it literally – do you make promises? Most leaders would say “yes, of course I do!” But I’m not talking about the big promises you make about the ultimate outcomes you’re striving for. I mean are you in the habit of making commitments that keep your wider projects and goals on track, and doing what you say you’ll do?

This may sound like a risky strategy. Risky because using promises to make yourself accountable might end with you letting a lot of people down. This may be true at first, but making promises is a powerful leadership tool that we just need to practice and get good at. Because making promises, alongside making requests, are the bedrock of getting things done, and driving out whatever’s getting in our way.

Promises and requests are the real DNA of project management

We’ve all worked on projects that have fallen behind schedule. Even if a project is ultimately delivered on time, most fall behind at some point in the project lifecycle, or the deliverables themselves are shrunk to hit deadlines. The bigger the project, more complex the solution, the longer the deadline; the more likely the timeline slippage! And whilst we input robust and well tested project management approaches in place, it’s not these that are to blame.

What makes the difference is leaders making regular, public and clear promises to take action and that they can hold one another to account. Although simple to do, this rigorous practice is so often missing in daily project conversations but when done well, it’s highly effective and truly transformational.

Why promises make the difference

What about promises makes leaders so effective when it comes to driving deadlines and bringing project management to life? Three key differences stand out:

Making promises, and specifically speaking them(!) makes sure that someone is taking single ownership for any given action. Committing verbally and openly to peers in project meetings ensures not only that you are responsible, but everyone else knows you are and can hold you to account. Often in projects, there are large elements of collective ownership, or an overall owner of a project stream but no single responsibility for actions. This looks like group ‘nodding’ or general agreement in meetings… “that sounds like a good idea”, without a decision on who will lead the next steps.

Collective ownership doesn’t work when it comes to driving actions and deadlines. Individuals must take personal responsibility for single actions and make verbal promises to their peers, to guarantee they get things done.

There is more to making a promise than just saying “I’ll do it”. It’s not complete without a clear statement of what the action is specifically, and by when it will be done. This seems so obvious but think about the last time you agreed to do something. Is the other person explicitly clear of what to expect and when exactly it will be finished? Are your expectations fully and clearly aligned? A small adjustment; adding a deadline and the conditions of success cut out any confusion, unmet expectations or grey areas on what’s going to happen, and when.

Making bold promises to one another not only means we take ownership, but it drives a straight conversation about the best course of action. If we declare what we intend to do and by when, others naturally either challenge or align with us. Stating what will happen with certainty raises people’s attention so they listen and react. Very different from a collective agreement with no momentum or time limit upon it. From here, we can negotiate a counter offer; a nearer deadline, a different action or a different expectation. We can align consciously and make a proper decision. We can drive a project forward with purpose.

Making promises isn’t about being more heartfelt or personal. It’s a nurtured skill of highly effective leaders, who can commit publicly and take ownership for doing what they say. Practicing this will not only transform the reliability of your projects, but you as a leader. In turn, if you can’t deliver on your promise, a bold leader will revoke it publicly. Ensuring they take care of trust and expectations, then committing to what is next.

Try this out in your next meeting; for each idea or action you want to drive, make a public promise to own it, state what you will do and by when. Before long you’ll be clear of your actions and priorities and so will everyone else.

What really gets in the way of success?

Creating a culture of psychological safety – What is all the fuss about?

Why it's worth being 100% responsible