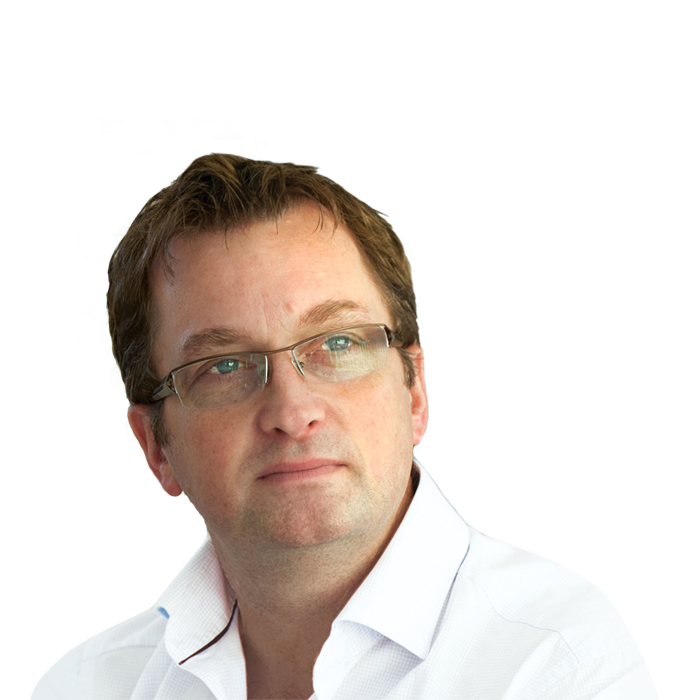 Leaders must put themselves, not just their identity at stake to succeed.

At stake-ness is an awkward phrase, but an important one for leaders to understand. In Acts of Bravery, Part 1, I argued that leaders could afford to withhold nothing as they created authenticity across teams. But there is another level to this. Risking their identity as leader is one thing but taking bold actions that put themselves at risk as individuals is quite another. Around the world, every day, many true leaders not in a business context put themselves at physical risk. Normally this is not the case in the business world, but willingness to put yourself truly at stake in pursuit of your vision is the mark of a great business leader too.

Leaders can become committed to the idea of being a leader, it becomes their identity, at least in the work context. That can start to shape ways of being and behaving – expecting to have orders followed, but also feeling the expectation of always having a solution. Being right is often seen as both the prerogative and curse of being a leader. Leadership, by contrast is constantly grounded in complete commitment to a declared outcome. Effective leaders act purely from the perspective of living in their chosen futures. They say and do things because they help make that future real – not because they look good or are expected of a leader.

So, when we talk about leaders taking risks and withholding nothing, we mean putting themselves at stake, not just their identities as leaders. It means a willingness not only to lose face, but to risk everything, position, livelihood and reputation on achieving what you’ve boldly declared as your vision of the future. Nothing else matters more than making that potential future real – everything is at stake. It is not necessary to know how that will happen, or even to have the answers to important questions; all that is needed is one hundred per cent commitment to the desired outcome.

At stake-ness is a proactive choice. It is not finding yourself in a position of risk and then working your way out. It is a set of constant, deliberate actions that seek out the difficult and the uncomfortable so that ideas are tested, assumptions challenged, and truths uncovered. It is a way of being that allows for no compromise and is completely focused on ensuring the vision is fully realised.

So, what are some of the indicators that a leader is really putting themselves at stake? One of the first is that they will actively seek out people who test them. People who think differently and have different perspectives, experiences and skill sets and are willing to robustly defend their positions. They will be difficult, even uncomfortable to work with, but consistent, rigorous testing of ideas, opinions and approaches leads to stronger outcomes. A leader should want to be tested, to have all their ideas, plans and opinions challenged so that they can become better. Nassim Nicholas Taleb coined the phrase ‘antifragile’ and it can be applied to the at-stake leader; constant challenge builds stronger ideas.

But it’s not all conflict. The at-stake leader will be open to support as well. They are committed to the best possible outcome, not to what makes them look good, and so will ask frequently and widely for help. Anyone who can add value and move closer to the potential future they have declared, will be welcomed. Similarly, they will be extremely open to coaching – always keen to learn, improve and try new routes by consciously stepping outside of their own context.

A clear sign that a leader has put themselves at stake, rather than their identity, is their willingness to share, or even give away credit for success. To them, reaching the goal is all that matters, not the kudos of being the first, or the leader that accomplished it.

It is common for executives to say they want to be challenged as they move into leadership positions, but it is quite another thing to want to be uncomfortable. Putting yourself at stake, means choosing to work with people who disagree with you, who want to test your theories and ideas. They are not doing it out of spite, but out of deep respect, even love. The energy needed to rigorously test, pick apart and reconfigure leader’s ideas is enormous. Each of those individuals is also putting themselves at stake. It only works – it only makes sense – if everyone is truly committed to the shared vision.

Successful leaders are driven not by acolytes, but by committed individuals who are loyal to a common goal rather than an individual. Choosing to work with people because they will help deliver the vision rather than support you as leader is the essence of putting yourself at stake.